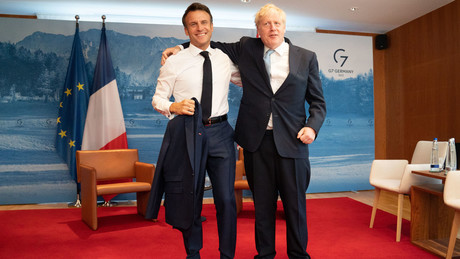 The Ukraine conflict is also one of the dominant topics at the G7 summit at Schloss Elmau. During talks, British Prime Minister Johnson stressed that any effort to resolve the Moscow-Kyiv conflict peacefully would do more harm than good. The West must continue to arm Ukraine instead of striving for a peaceful solution to the […] 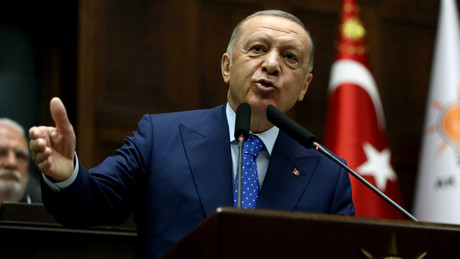 The Turkish President threatened to invade other areas in neighboring Syria. Turkey wants to limit the influence of the Kurdish militia YPG, which it classifies as a terrorist organization. In addition, Erdoğan again rejected the NATO accession of Finland and Sweden because they would support the PKK. Turkish President Recep Tayyip Erdoğan has confirmed his […] 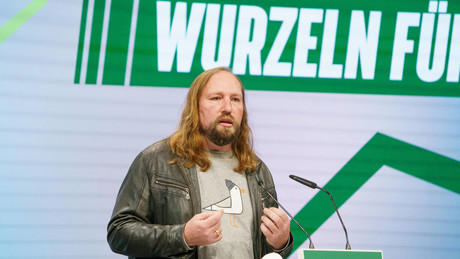 On April 27, 28 German intellectuals and artists published their open letter to Federal Chancellor Olaf Scholz. In this they welcome his previous actions in the Ukraine conflict, but warn against further deliveries of heavy weapons to Ukraine and express their unconditional concern about a Third World War. According to a recent opinion poll two-thirds […] 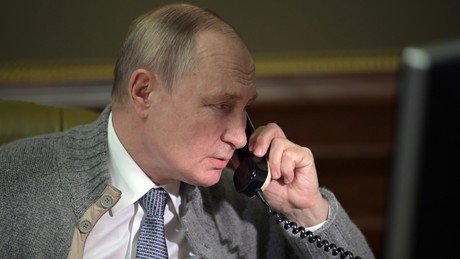 22 Apr 2022 8:37 pm In conversation with the President of the EU Council, the Russian President stated that statements by EU representatives on the military solution to the Ukraine conflict are inadmissible. Putin also stressed that the EU was ignoring war crimes committed by Ukrainian nationalists. EU officials are making irresponsible statements about the […] 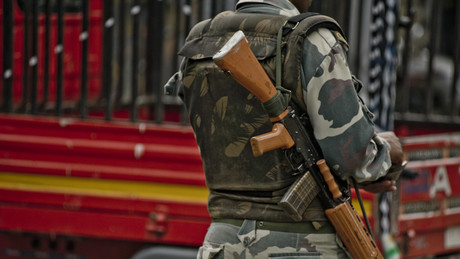 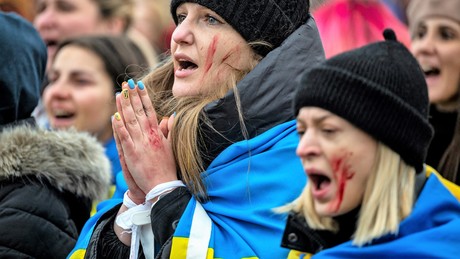 10 Apr 2022 09:05 am The famous Italian partisan song “Bella Ciao” is often corrupted as a party song. Now the “patriotic” Ukrainians also want to use it to mobilize against the Russian “aggressors” and in doing so are blabbering out the fantasies of Ukrainian nationalists: a world in which there are no more Russians. […] 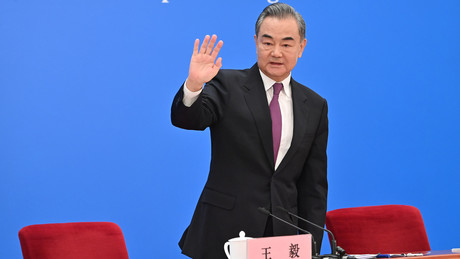 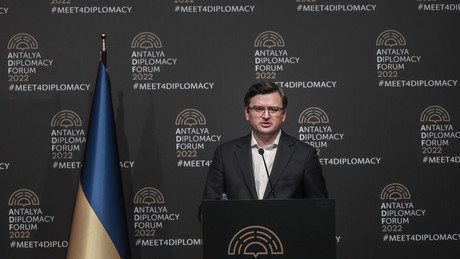 10 mar 2022 3:46 p.m Ukrainian Foreign Minister Dmitry Kuleba described the hour-and-a-half negotiations with his Russian counterpart Sergei Lavrov as “difficult”. An agreement on a ceasefire had not been reached, Kuleba said. The foreign ministers of Russia and Ukraine, Sergei Lavrov and Dmitri Kuleba, met on Thursday in the Turkish port city of Antalya, […]