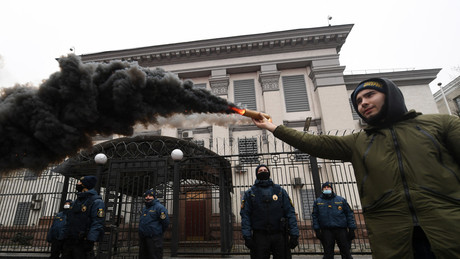 12 Feb 2022 1:46 pm After several Western states – including Germany – called on their citizens to leave Ukraine immediately, Russia has now announced that it will “optimize” the staff of its diplomatic missions in the neighboring country. However, these will still fulfill their main tasks. The Russian Foreign Ministry announced on February 12 […]