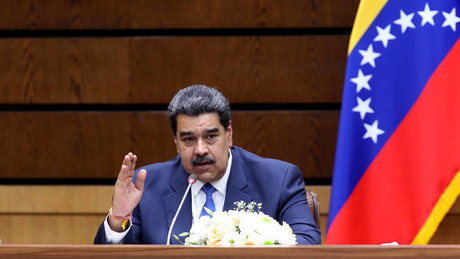 Venezuela’s President Nicolás Maduro is inviting French oil companies to his country in the face of rising fuel prices around the world. The politician is always ready to welcome you to the South American country with the world’s largest oil reserves. Venezuelan President Nicolás Maduro said this Monday that his country is expecting all French […] 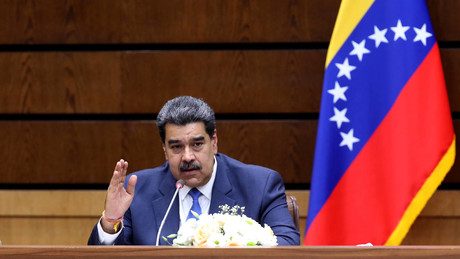 13 June 2022 18:43 After the devastating effects of the anti-Russian sanctions hit the German economy more and more, the federal government is in a hurry to find a solution to the self-inflicted dilemma – now the energy rescue is supposed to come from Venezuela of all places. Source: www.globallookpress.com © Iranian Presidency Like the […] 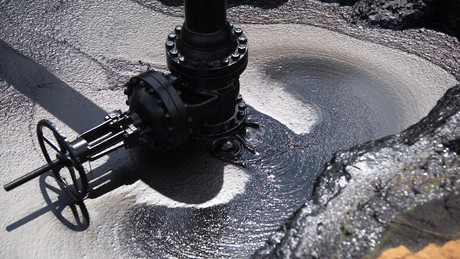 Since 2019, the United States has been enforcing the strictest international sanctions against Venezuela, which also affect Western corporations. Among other things, they are not allowed to buy oil in Venezuela. Against the background of the planned oil embargo against Russia, the United States now apparently wants to make an exception. However, the supposed approximation […] 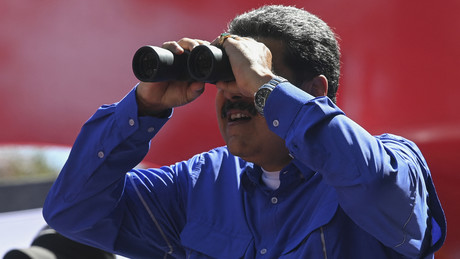 An analysis by Ociel Alí López Amidst major US media coverage, the UN Regional Commission announced that Venezuela’s growth is estimated at 5 percent for the current year. What does this data mean? According to the report, “The region is expected to grow at an average rate of 1.8 percent (while) the economies of South […] 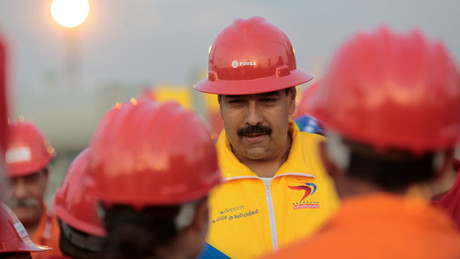 11 mar 2022 8:00 p.m Suddenly even the previously demonized “dictator” Nicolás Maduro is socially acceptable again. A high-ranking US government delegation traveled to him in Venezuela for talks. The results have not yet been announced, but it is certain that the US is interested in oil. And Maduro has strengthened the gesture from Washington […] 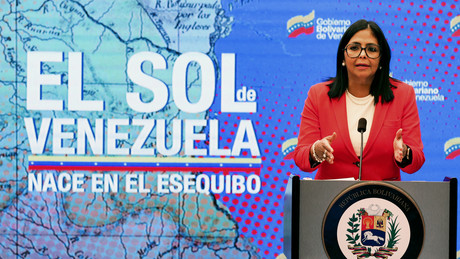 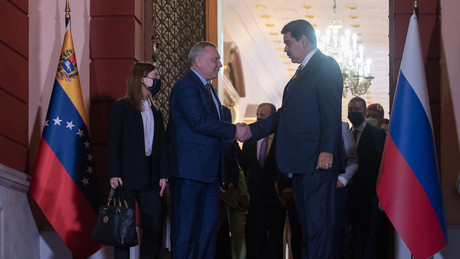 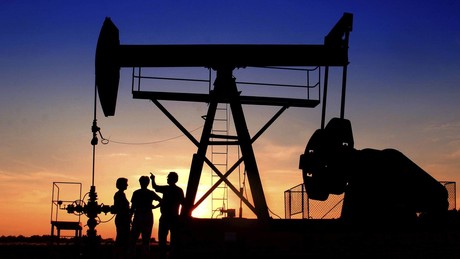 7 Feb 2022 21:03 According to media reports, Washington could initiate a slight easing of its sanctions against Venezuela. US company Chevron, to which Venezuela’s state-owned oil company owes hundreds of millions of dollars, could then accept limited amounts of Venezuelan oil. Washington, DC is apparently considering implementing a request by US oil company Chevron […] 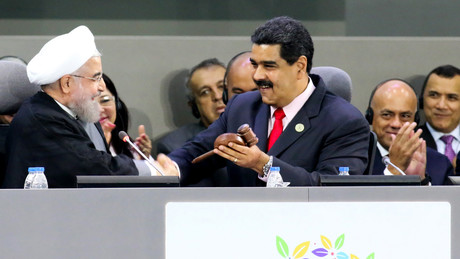 3 Feb 2022 09:18 am Iran has begun to increase its presence in Venezuela, according to a report by Israel’s defense regulator Alma Center. The stationing of unmanned aerial vehicles (UAVs) there within range of North America is intended to help deter the United States. Iran is said to have started sending drones and producing […]