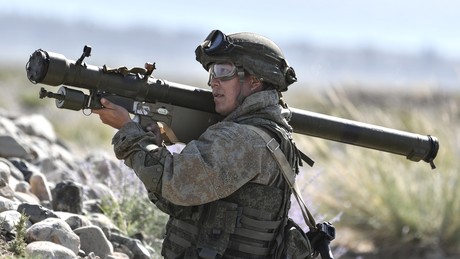 3 mar 2022 09:21 am The Federal Ministry of Economics has approved the delivery of 2,700 Strela anti-aircraft missiles to Ukraine. These are former stocks of the National People’s Army of the GDR. The armaments group Rheinmetall expects up to 3,000 new jobs. It was confirmed by circles in the Ministry of Economic Affairs that […] 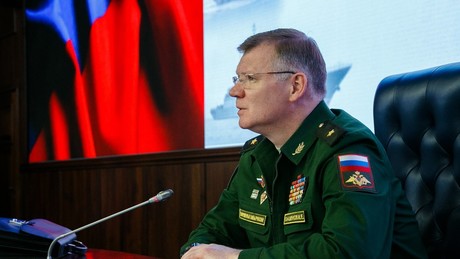 27 Feb 2022 8:26 am A Ukrainian anti-aircraft regiment has laid down its arms near Kharkov. This was stated by Major General Igor Konashenkov, spokesman for the Russian Defense Ministry, at his daily press briefing. The Ukrainian cities of Cherson and Berdyansk are blocked. At his daily press briefing, Russian Defense Ministry spokesman Major General […] 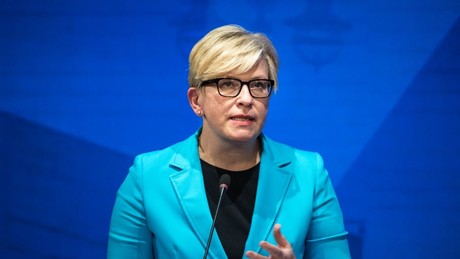 11 Feb 2022 12:02 pm Lithuanian Prime Minister Ingrida Šimonytė said during a visit to Kiev on Thursday that Ukraine should receive Stinger anti-aircraft missiles in the next few days. Meanwhile, NATO wants to further expand its presence in the eastern alliance area. According to Lithuanian Prime Minister Ingrida Šimonytė, Ukraine should receive Stinger anti-aircraft […]