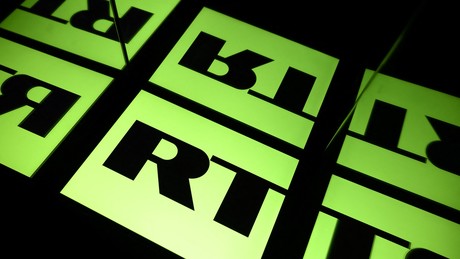 10 Feb 2022 7:55 am A French media regulator’s investigation into RT France is seen as a response to complaints by certain associations over the channel’s reporting. According to a media report, a Lithuanian entrepreneur and several Kremlin critics from Eastern Europe are behind it. The complaint, which is said to have prompted the French […]