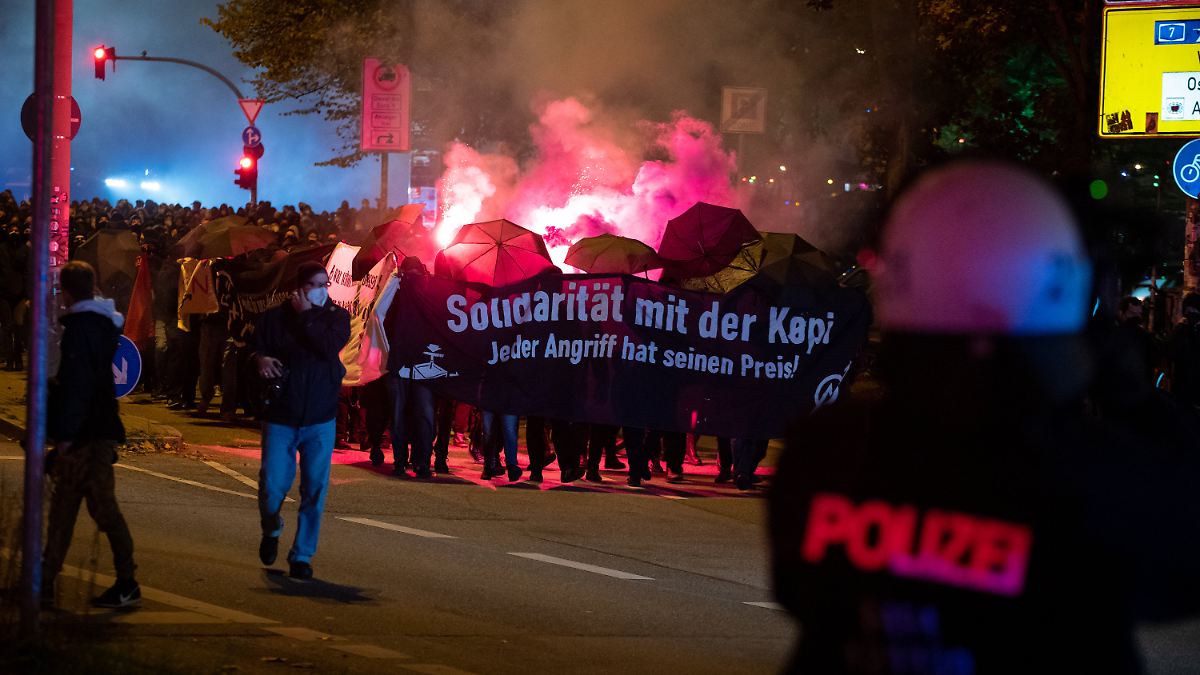 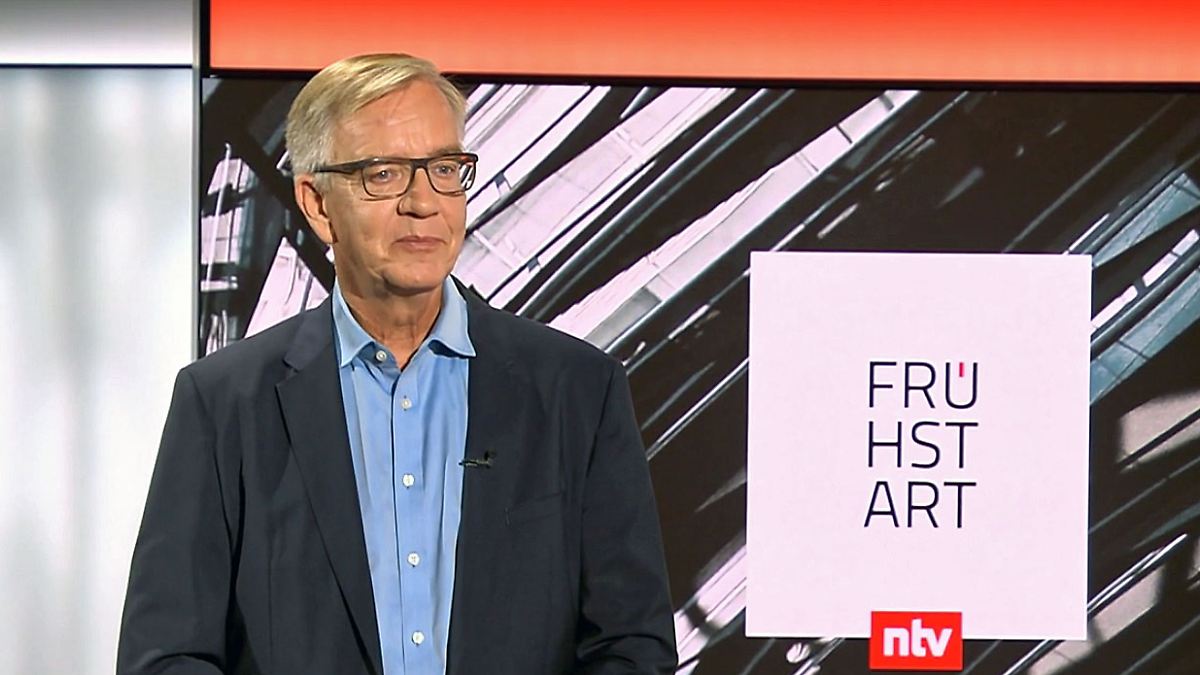 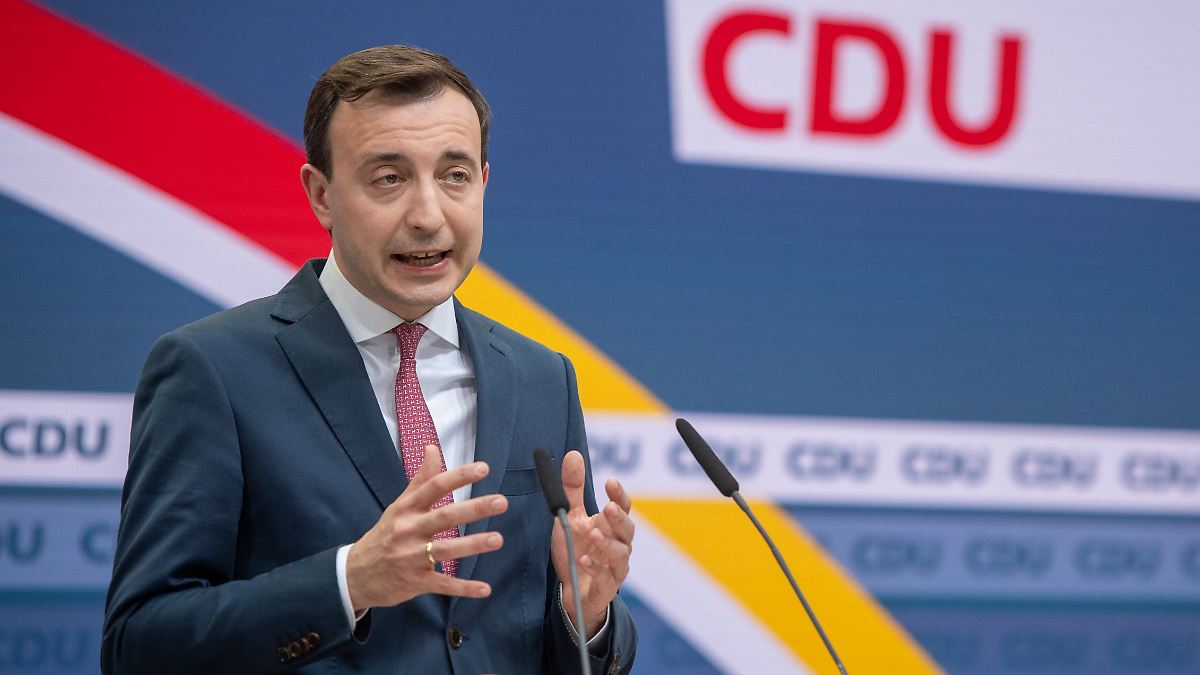 In Berlin and MeckPom, after the elections, it is becoming apparent that the left will participate in the government – under the leadership of the SPD. For CDU General Secretary Ziemiak, this is proof that the left wing of the SPD is too influential. CDU Vice Klöckner senses “historical oblivion” in the SPD. The CDU […] In the state of Berlin there are signs of negotiations for a new edition of red-green-red. The SPD and the Greens have jointly decided on a third exploratory phase with the left. Tomorrow the basis should be laid for possible coalition talks. The designated governing mayor Franziska Giffey wants to continue exploring the chances of […] 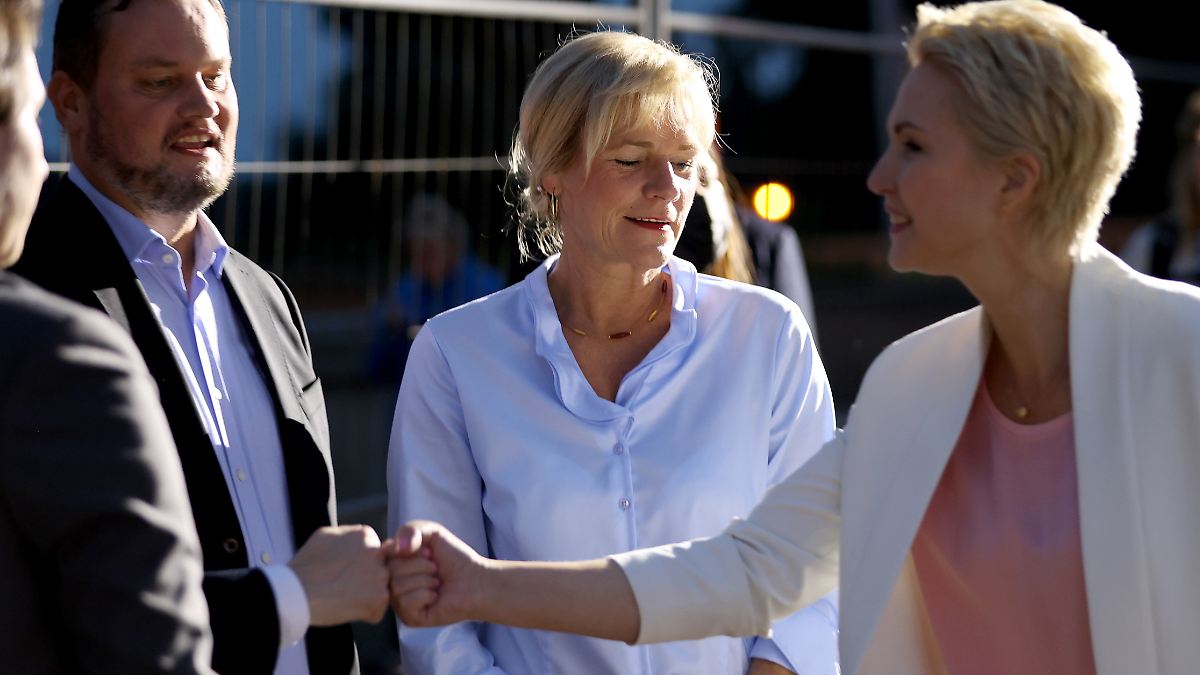 The SPD has been ruling Mecklenburg-Western Pomerania with the CDU for 15 years. Prime Minister Manuela Schwesig is now announcing a change of direction – she wants to lead coalition negotiations with the Left Party. In an initial reaction, the CDU is combative. The SPD in Mecklenburg-Western Pomerania changes its government partner after 15 years. […] The SPD’s lead over the Union is solidifying: Once again, the Social Democrats are six percentage points ahead of the CDU and CSU in the RTL / ntv trend barometer. The fact that Armin Laschet is still chairman of the CDU is met with little understanding among those entitled to vote. Even two weeks after […] What state handouts can political parties enjoy? The grand coalition grants the parliamentary groups further subsidies by law. The Greens, the Left and the FDP not only sense a violation of “political hygiene” – and complain. When the Second Senate of the Federal Constitutional Court meets on Tuesday and Wednesday in the Karlsruhe Exhibition Center, […] The Left Party comes out of this general election weakened – everyone in the party sees it the same way. What they can’t agree on: everything else. But the future may not look as bleak as the election results. Less than 24 hours after the election: One party after the other comes to the federal […]