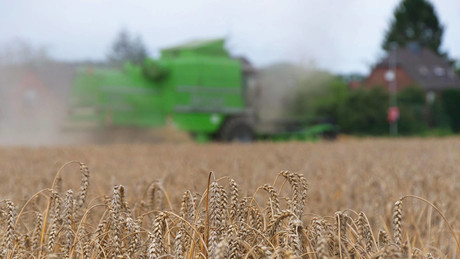 by Vladislav Sankin There is hardly a problem left in the world that Western politicians do not blame on the Russian president. Inflation, price increases, migration and now an impending famine. Allegedly blocked Russia more than 23 million tons of grain and oilseeds in Ukrainian ports. According to EU Commission President Ursula von der Leyen, […] 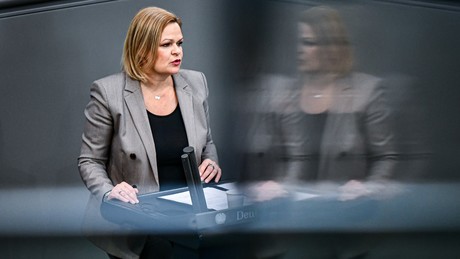 4 May 2022 21:01 The Russian embassy in Germany has described as unfounded and untrue the allegations by Federal Interior Minister Nancy Faeser that the diplomatic mission allegedly supports the spread of disinformation and war propaganda. Source: www.globallookpress.com © Fabian Sommer The embassy released a statement on Wednesday expressing dismay at the interior minister’s comments. […] 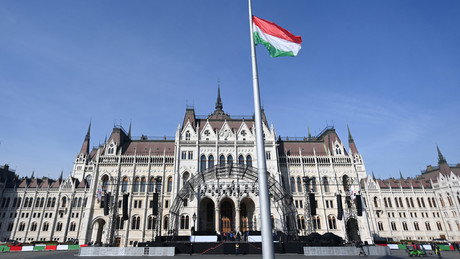 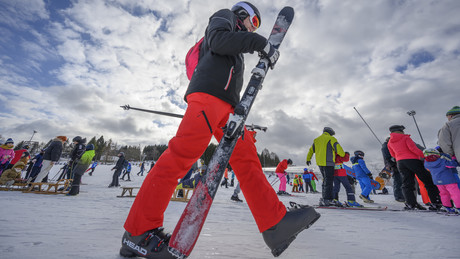 Apr 21, 2022 6:30 am Only recently did reports about an admission ritual at a mobile police task force in Saxony make the headlines. New allegations are now being made public in a media report. It is about a skiing holiday declared as a business trip. Source: www.globallookpress.com © Matthias Rietschel / dpa Skiing vacation […] 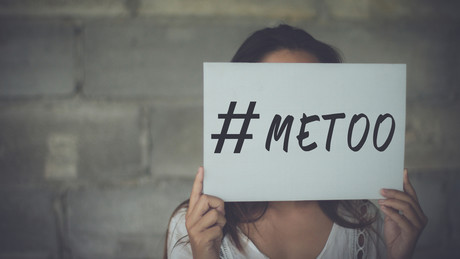 19 Apr 2022 4:33 pm After allegations of sexual assault on the Hessian left became known, the scandal continued to spread. One of the perpetrators who assaulted a minor is said to be the former partner of party leader Wissler. Allegations of abuse of power and sexual violence within the Left Party unleashed a wave […] 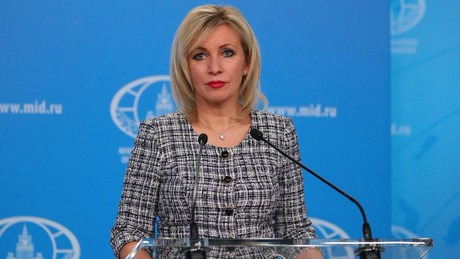 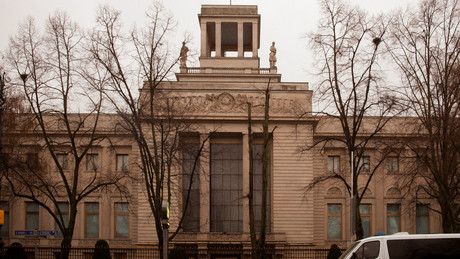 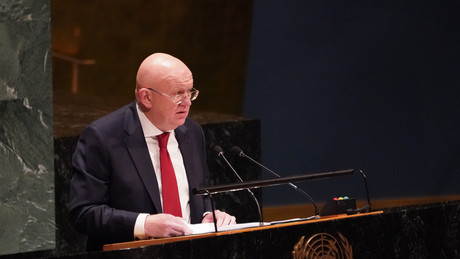 3 Apr 2022 5:23 p.m The Russian Defense Ministry has denied allegations that the Russian military killed civilians in Bucha near Kyiv. The allegations are a staging of Kiev with Western media. More information coming soon… By blocking RT, the EU aims to silence a critical, non-pro-Western source of information. And not only with regard […]