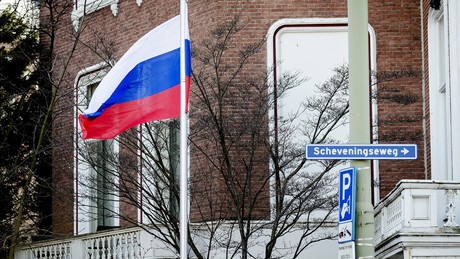 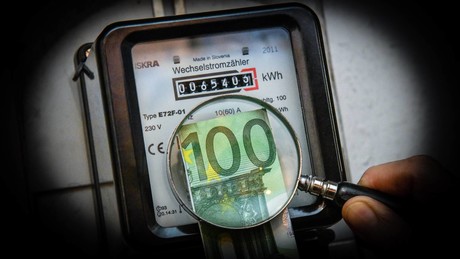 3 Feb 2022 07:00 Because of the high electricity prices, the Belgian government is trying to reduce the energy bills of its citizens. A number of measures designed to ease the burden on households amid the price boom were approved in Brussels on Tuesday. Belgium is helping households because of high energy prices. As part […]