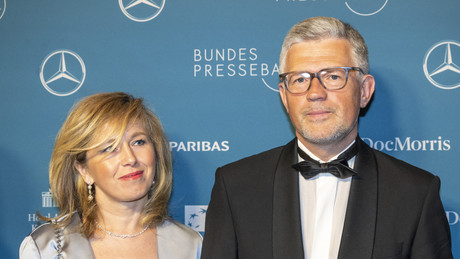 Afraid of World War III? Nonsense, says Ukrainian diplomat Andrei Melnyk. It has been going for a long time, and Germany is already a war party for Russia. In order to be able to stand up to the Russian army, you need the most modern German weapons. Andrei Melnyk, the controversial Ukrainian ambassador to Germany, […] 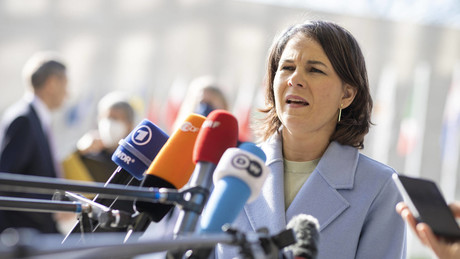