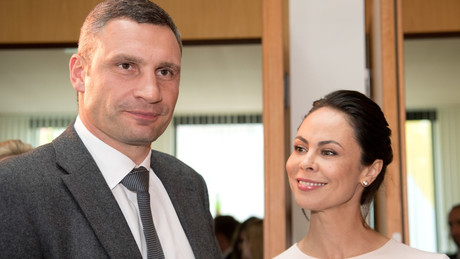 16 Aug 2022 2:47 p.m Kiev Mayor Vitali Klitschko and his wife Natalia are divorcing after 26 years. The couple had been living apart from each other for a long time. Why this official step at this explosive time? Source: Gettyimages.ru © picture alliance / contributor The Ukrainian ex-model and former professional boxer dubbed an […] 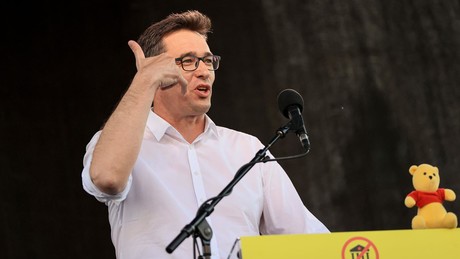 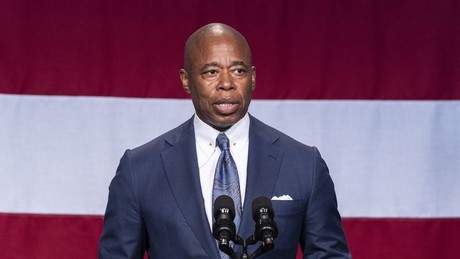 Last week, the US Department of Commerce announced known, that the economy has posted negative growth for the second quarter in a row, i.e. is in a recession according to the classic definition. Commerce Department data showed that real GDP fell 0.9 percent in the second quarter after a 1.6 percent contraction in the first […] 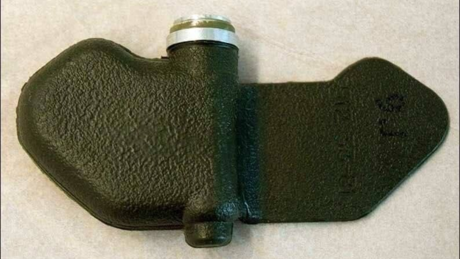 On his Telegram channel, the mayor of the city of Donetsk warned the residents of his city about cluster mines lying around and called on them to pay more attention to the internationally banned explosive devices. Ukrainian forces dropped banned PFM-1 anti-personnel cluster munitions over the capital of the People’s Republic of Donetsk on Wednesday […] 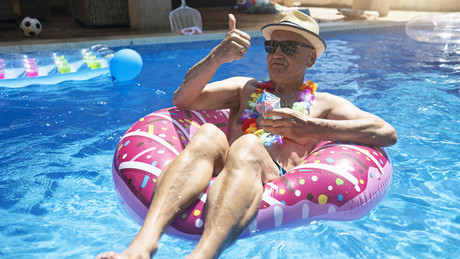 Germany is threatened with a hard winter. Food prices are rising, and people are already supposed to save gas so that they can still have warm apartments in winter. An appeal to Germans is now coming from Greece: You could spend the cold season in the Mediterranean country. In view of the sharp rise in […] 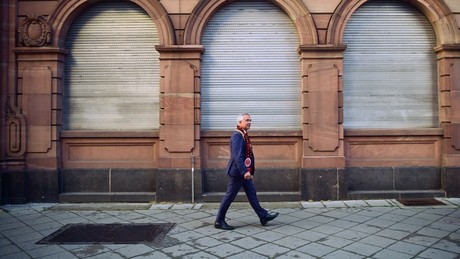 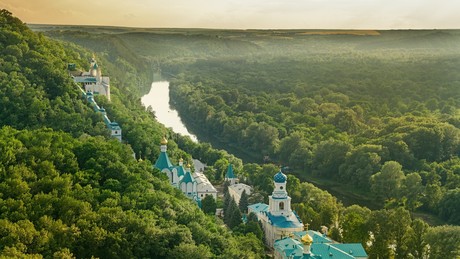 Russia reports capture of the city of Svyatogorsk in northern Donetsk People’s Republic, refuting claims of deliberate destruction of the local monastery. The city’s Ukrainian mayor, meanwhile, blamed Zelensky and his country’s military. On Tuesday, the spokesman for the Russian Defense Ministry, General Igor Konashenkov, and later Defense Minister Sergei Shoygu, announced the capture of […] 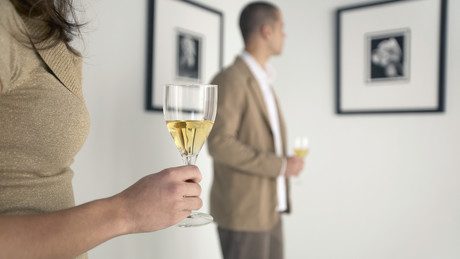 A new decree from Moscow City Hall allows beer and wine to be sold in museums – initially until the end of this year. This initiative is an attempt to support companies in the new economic situation. Moscow Mayor Sergei Sobyanin has signed a decree lifting the ban on the sale of alcoholic beverages in […] 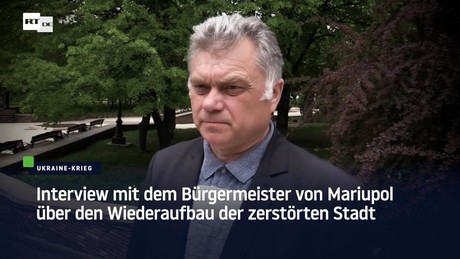 30 Apr 2022 8:51 p.m The port city of Mariupol has suffered the most destruction of any major city so far: According to residents, it was systematically shelled with tanks and artillery by Ukrainian forces even before street fighting began. RT DE spoke to the new mayor about bringing the battered city back to peaceful […]