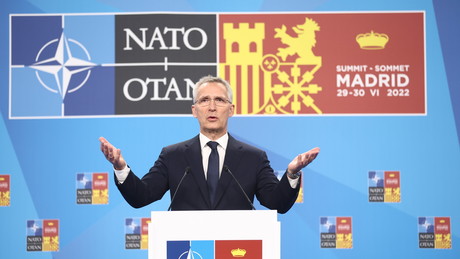 by Scott Ritter NATO recently held its annual summit meeting in Madrid. Over the past three decades, the former transatlantic defense alliance has transformed itself from the protector of Western Europe into a global police officer and has attempted to assert a so-called “value and rule-based attitude” militarily. As is well known, the first Secretary […] 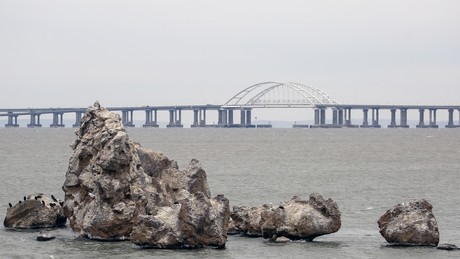 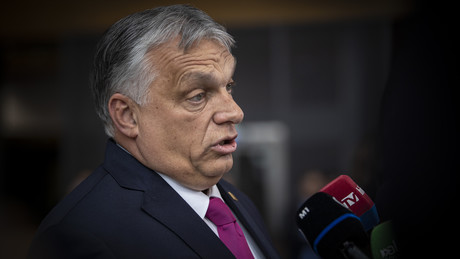 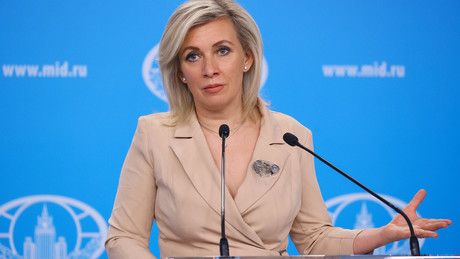 Authors: Alexander Karpov, Aloena Medvedeva The EU’s refusal of Russian oil supplies under the sixth sanctions package is becoming suicide for the EU. This was stated by the Russian diplomat and press secretary Maria Zakharova. Earlier, the head of the European Commission, Ursula von der Leyen, reported that the EU’s complete and immediate cancellation of […] 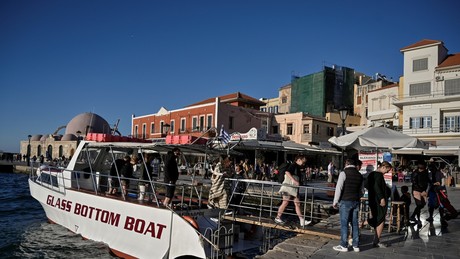 by Elem Raznochintsky Antagonistic infantile energy policy against Moscow, Russia’s exclusion from Western financial systems or expropriation of Russian capital abroad: the biggest moves of Western sanctions policy have been parried by the Kremlin with a thumbs-up and so far defused. At the beginning of May, the Ukrainian President Vladimir Zelensky gave the next word […] 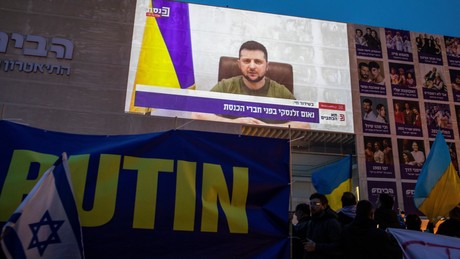 15 Apr 2022 3:44 pm President Zelensky not only draws questionable parallels between the Holocaust and “war crimes” in Ukraine. He also dreams of making Ukraine a “big Israel” in Europe. Paradoxically, this reinforces the Russian narrative used to justify the military operation in Ukraine. by Seyed Alireza Mousavi In the course of the Ukraine […] 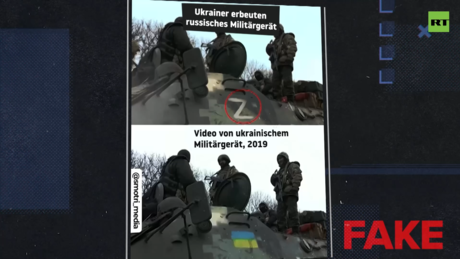 by Anton Gentzen “The first casualty of any war is truth,” US Senator Hiram Johnson reportedly said shortly after the outbreak of World War I in 1914. A hundred years later, the truth was shot on the Kiev Maidan, and to this day it is not clear who all the shooters were. In the west […] 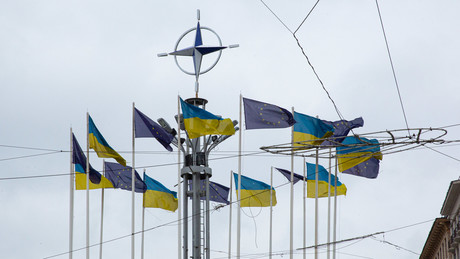 14 Feb 2022 2:56 pm According to Chinese experts, the US has an interest in prolonging the conflict over Ukraine. This would make it possible for Washington to bring about a flight of capital from Europe to the USA, which could help solve the US inflation problem. Washington must continue to keep tensions in the […] 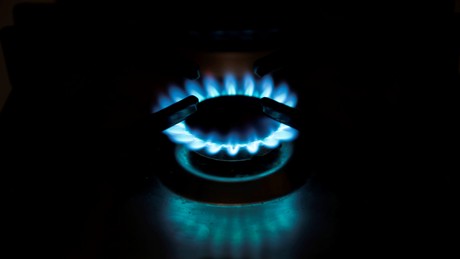 31 Jan 2022 21:35 Gas reserves in European storage facilities fell to historically low levels in January. According to statistics, they are now less than 40 percent full, while more than four-fifths of the gas pumped during the summer season has already been used. According to Gas Infrastructure Europe, the volume of active gas in […]