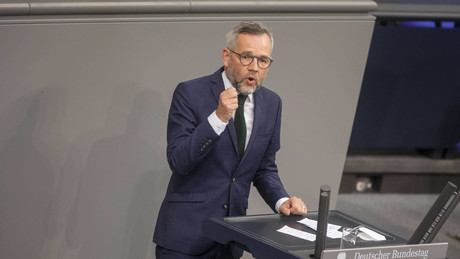 SPD MP Michael Roth dug deep into the box of anti-Russian clichés while tweeting. Roth used the 280 characters of his message to revive historical jargon that he believed had been overcome with the terms “rapid procedure”, “deportation” and “Russification”. by Mirko Lehmann In a tweet last Friday, Michael Roth, the former German “Minister of […] 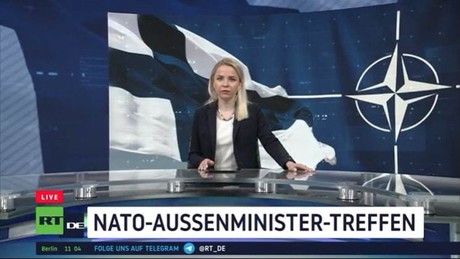 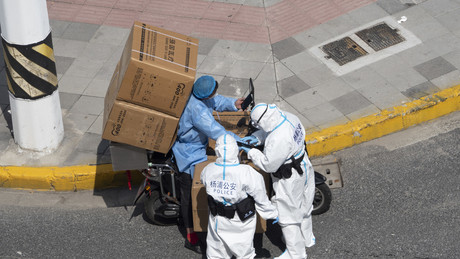 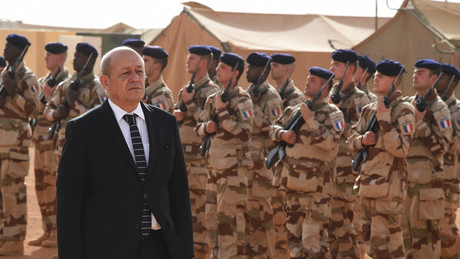 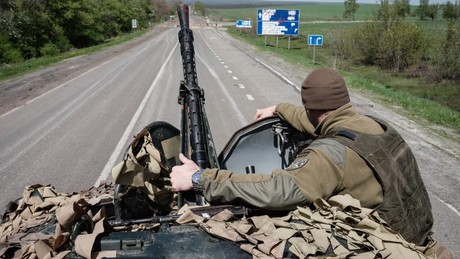 Since the start of the Russian military operation in Ukraine, thousands of foreign volunteers are said to have joined the Ukrainian army. A Ukrainian officer told RT that he was surprised at the reason given by some British fighters. Foreign fighters would join the Ukrainian military in search of “adventure”, the commander of the 36th […] 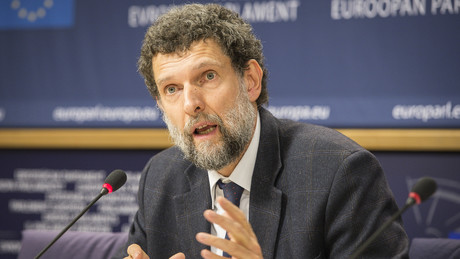 29 Apr 2022 8:30 p.m Osman Kavala, also known as “Turkish George Soros”, was sentenced to life imprisonment by a court in Istanbul on Monday on charges of attempting to overthrow the government. The Foreign Office has now summoned the Turkish ambassador. Source: www.globallookpress.com © Wiktor Dabkowski In reaction to the conviction of the so-called […] 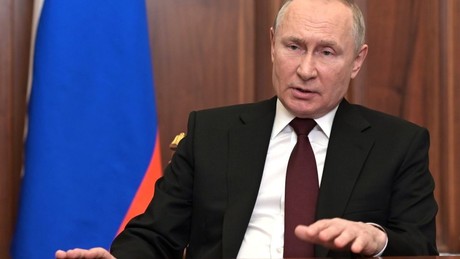 26 Apr 2022 6:56 pm Despite Western sanctions, the Russian economy can function stably, according to the Russian President. The rights of companies should be respected and fully supported. This also applies to Western companies that have stayed in Russia. Russia is under unprecedented sanctions pressure that continues to intensify. Russian President Vladimir Putin pointed […] 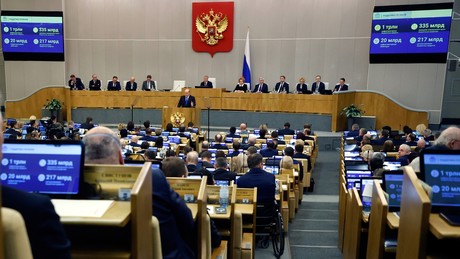 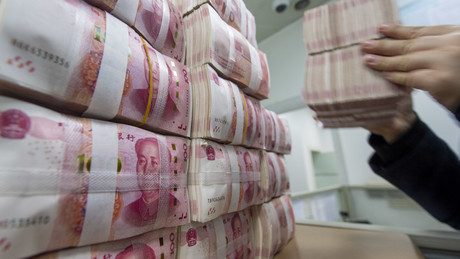 Apr 21, 2022 5:49 p.m Israel’s central bank has announced it will diversify the country’s foreign exchange reserves, including for the first time the Chinese yuan alongside two other currencies. At the same time, the shares of US dollars and euros are to be reduced. The Central Bank of Israel has the internationally traded Chinese […]