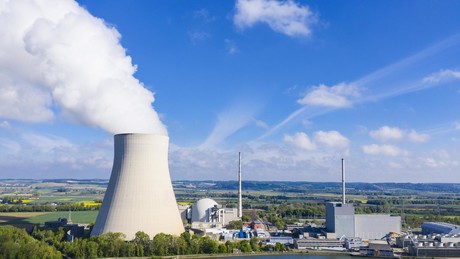 Citing “senior government officials,” the Wall Street Journal (WSJ) announced today reportedthat in view of the possible energy shortage in the coming winter, the service life of the remaining nuclear power plants should be extended. These power plants contribute six percent to the total electricity generated and supply the base load required for grid security […] 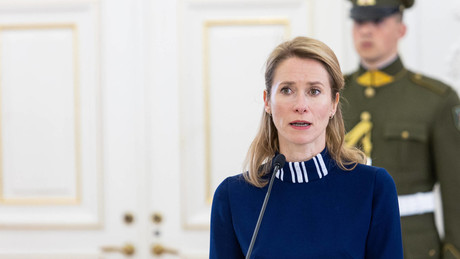 Estonian Prime Minister Kaja Kallas resigned last week and is now working to be re-appointed Prime Minister if she manages to form a new coalition. Kaya KallasEstonia’s first woman prime minister, tendered her resignation to the president last week Alar Karis of this country. The move is part of a month-long effort to form a […] 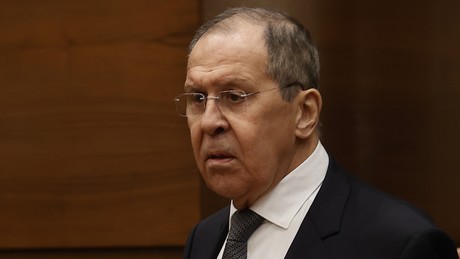 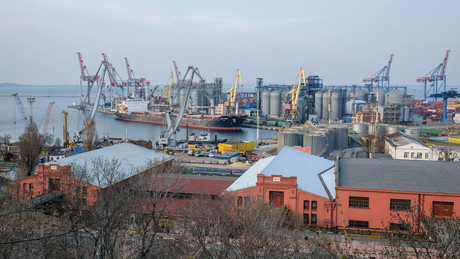 According to Russia’s Foreign Minister Sergei Lavrov, the idea of ​​an international naval coalition to escort ships carrying Ukrainian grain through the Black Sea is actually a very different goal – namely, interference in the Black Sea region. After talks with Iranian Foreign Minister Hossein Amir-Abdollahian in Tehran on Thursday, Russia’s chief diplomat saw the […] 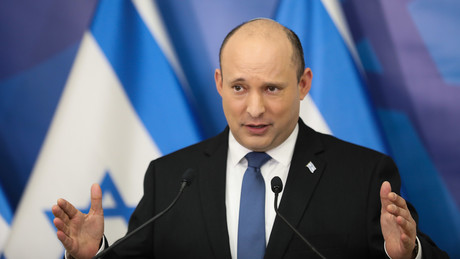 Until now, Israeli settlers in the occupied West Bank have enjoyed special rights, such as access to the Israeli civil legal system, since the territory was conquered in the Six Day War in 1967. However, a draft law to extend these regulations has now failed. The Israeli ruling coalition failed on Monday in an attempt […] 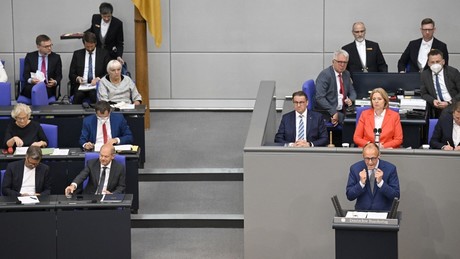 After weeks of tough negotiations, the federal government and the opposition parties CDU/CSU are settling their differences over the 100 billion special fund for the Bundeswehr. Deeds are to follow before the summer break – including the procurement of weapons. After the Union and the coalition have agreed on the main features of the planned […] 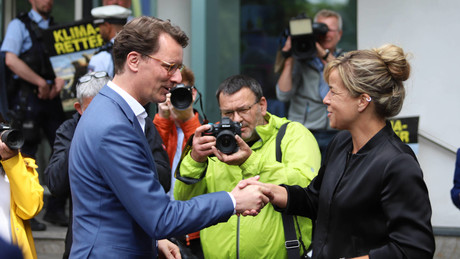 29 May 2022 19:27 There are signs of a black-green coalition in North Rhine-Westphalia. The CDU and the Greens have spoken out in favor of starting coalition negotiations. Black-Green in Germany’s most populous state could be a pointer to future coalitions at the federal level. Source: www.globallookpress.com © IMAGO/Piero Nigro / aal.photo In North Rhine-Westphalia, […] 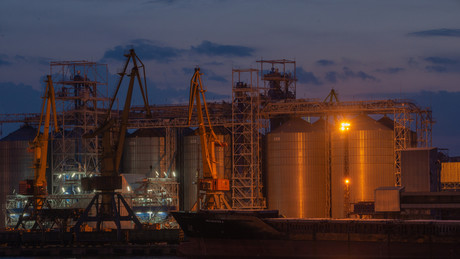 Lithuania’s foreign minister has suggested to his British counterpart that an international naval escort be set up to export the grain stored in the port of Odessa. But it would be better for NATO not to take part in this humanitarian mission. Gabrielius Landsbergis, Lithuania’s foreign minister, has proposed forming an international naval coalition to […] 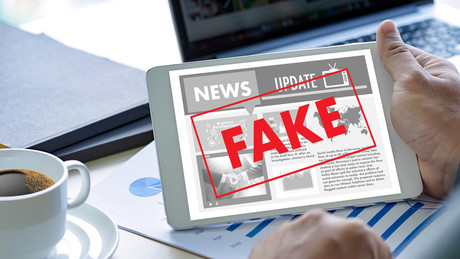 At least three German mainstream products reported on Friday about an alleged scandal in the ranks of the governing coalition. The FDP is said to have left the defense committee meeting in protest, they hastily reported. RT explains what really happened. If it had really happened, it would have been the news of the day: […]