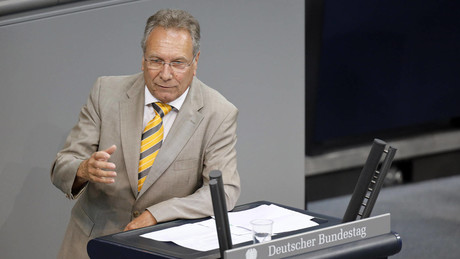 17 Aug 2022 6:56 pm Given the inflation driven by rising energy prices, the coming months will be even more difficult for citizens and for the economy, predicts left-wing politician Klaus Ernst. He advocates talks with Moscow instead of sanctions. As already historically high inflation is fueled by seemingly never-ending energy costs, the near-completed but […] 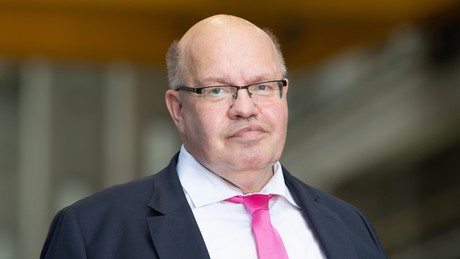 6 Aug 2022 2:24 p.m In view of the ongoing war in Ukraine, former Federal Minister of Economics Peter Altmaier no longer assumes that the Nord Stream 2 Baltic Sea pipeline will ever go into operation. He said that in an interview with the editorial network Germany. In view of the disputes between the European […] 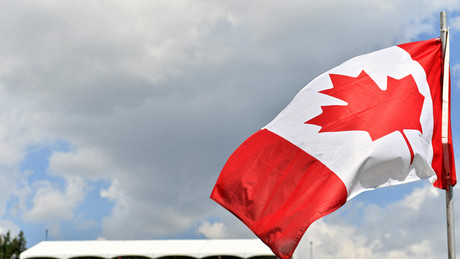 5 Aug 2022 8:00 p.m Canadian Minister of Natural Resources Jonathan Wilkinson has defended his country’s decision to send back the sanctioned turbine for Nord Stream 1. Wilkinson stressed that the government was not convinced by Ukraine’s arguments about an alternative. Gas transit to Europe via Ukraine cannot be an alternative to Nord Stream. Canadian […] 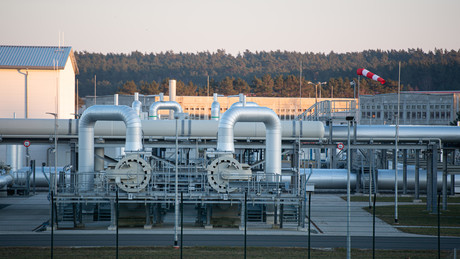 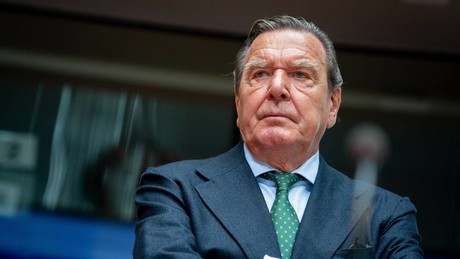 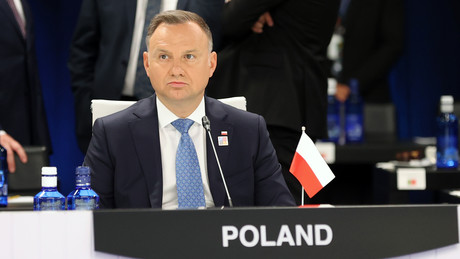 Aug 2, 2022 9:09 p.m The Polish President said Merkel showed hostility towards Eastern Europe by calling Putin after the agreement with the US on the completion of Nord Stream 2. He doesn’t believe the German arguments about gas imports from Russia. After Germany and the United States agreed last year not to oppose the […] 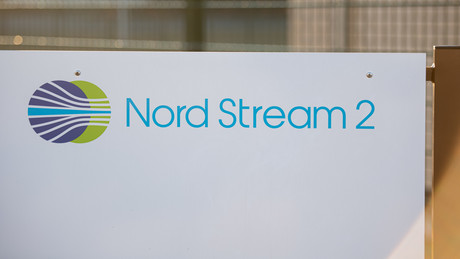 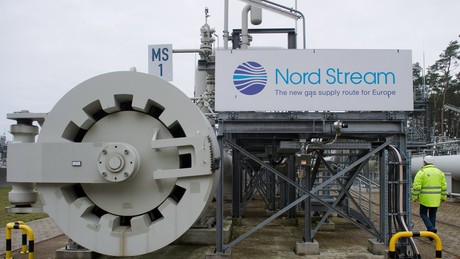 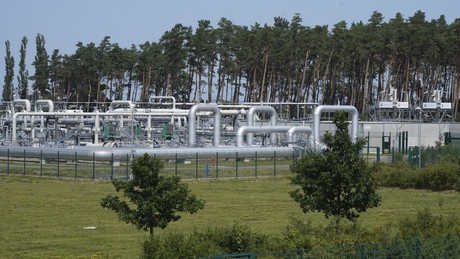 Contrary to some fears, gas is flowing again through the Nord Stream 1 pipeline after routine maintenance work has been completed. How much remains to be seen. As much gas was announced as before the maintenance – around 67 million cubic meters per day. After the maintenance of Nord Stream 1, the gas supply through […]