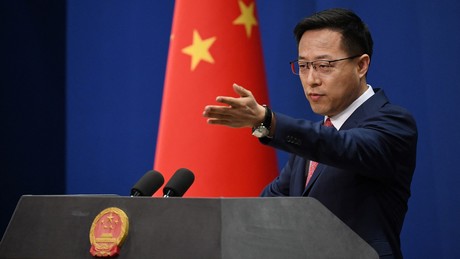 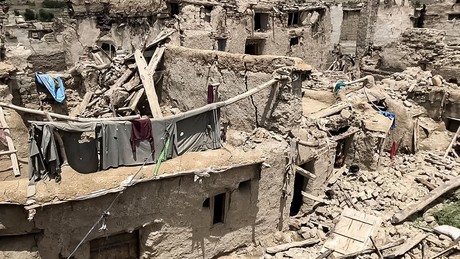 A tremor jolted people along the border between Afghanistan and Pakistan early Wednesday morning. Hundreds of residents are killed. The mountainous terrain makes rescue work difficult. A government spokesman has now called on aid organizations for support. Rescue work continues after the devastating earthquake in the Afghan-Pakistani border region. The authorities reported at least 1,000 […] 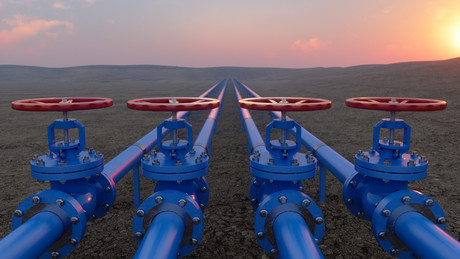 The head of the International Energy Agency Birol expresses strong recommendations to the top European politicians to keep “aging nuclear power plants” open and to take other emergency measures. Europe should immediately prepare for the complete shutdown of Russian gas exports this winter. Fatih Birol, head of the International Energy Agency (IEA), told the Financial […] 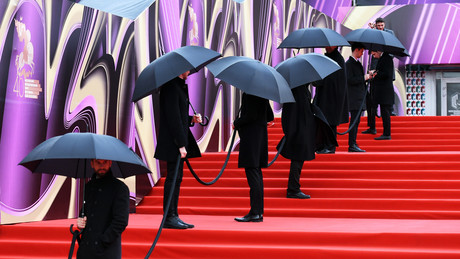 The Moscow International Film Festival, which had been postponed because of the Ukraine crisis, takes place. Despite cultural sanctions against Russia, the festival program includes films from more than sixty countries, according to the festival organizing committee. The Moscow International Film Festival (IFF Moscow), the only A-class film event in Russia, will take place this […] 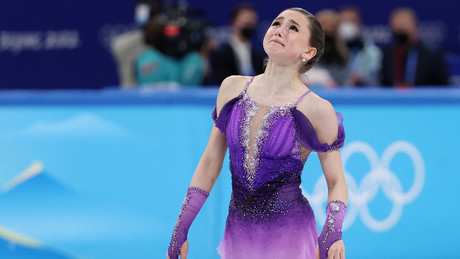 After lengthy debates, the International Skating Union has agreed: The minimum age for figure skating, short track and speed skating will be gradually increased to 17 years. The association justifies the change with concern for the health of the athletes. Previously, the minimum age for athletes participating in adult competitions was 15 years. At a […] 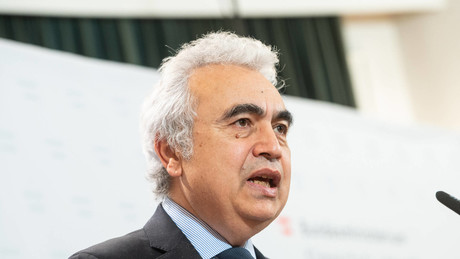 The chairman of the IEA warns of a fuel crisis in the summer. The bleak forecast came on the same day that the EU announced an agreement to ban Russian oil imports by sea in response to the Russian invasion of Ukraine. International Energy Agency (IEA) head Fatih Birol has warned that the US and […] 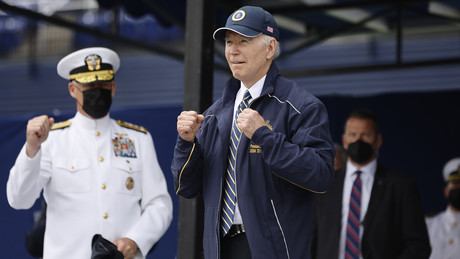 Asia is the hottest arena in world politics right now, and regional powers there are awaiting signs that the Biden administration’s words are being followed by action. The US President’s visit to South Korea and Japan last week was the first to East Asia since he took office. An analysis by Fyodor Lukyanov The importance […] 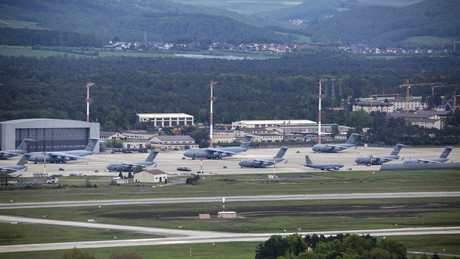 Command, click, death? Drones that can kill are controversial. That is why there has been speculation in Germany for some time about the role of the US air force base in Ramstein in the US drone war. Peace activists and local residents are wondering if they are being killed from Germany. So far they have […] 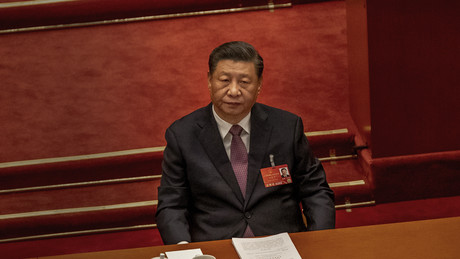 Apr 21, 2022 2:54 p.m In his opening speech at the Asian Economic Forum in Boao, China’s president called for a move away from the “Cold War mentality.” All countries in the world are in the same boat and no one should be “thrown overboard,” said Xi Jinping. Chinese President Xi Jinping opened the annual […]