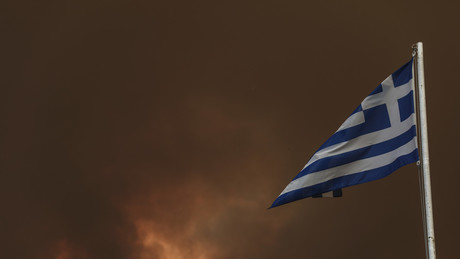 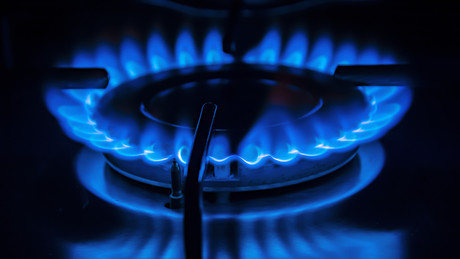 The reduction of EU countries’ dependency on Russian natural gas seems to be in full swing. Rome seems to be more successful than Berlin: Russia’s share of Italian gas imports has fallen from 40 to 25 percent in the last six months. Italy has overtaken Germany in reducing Russian gas imports, Bloomberg news agency reported […] 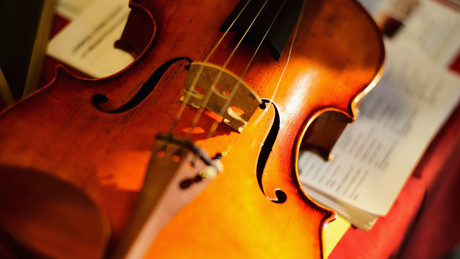 Because of the war in Ukraine, three Russian violinists were excluded from participating in a music competition in Italy. Shortly thereafter, however, those responsible withdrew their decision. But now the Russians don’t want to be there anymore. In May, the management of the competition in the Italian city of Gorizia, named after the famous conductor […] 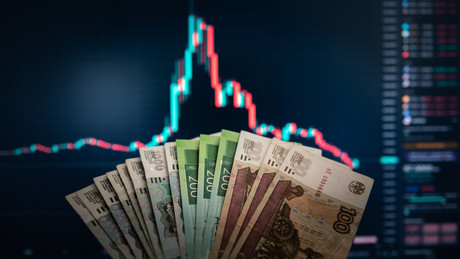 Several European buyers are said to have been given the green light to use ruble accounts with Gazprombank to continue sourcing gas from Russia. Brussels issued written guidelines on how to buy Russian gas without violating sanctions. Germany and Italy, after consulting Brussels, have told their companies that they could open ruble accounts to pay […] 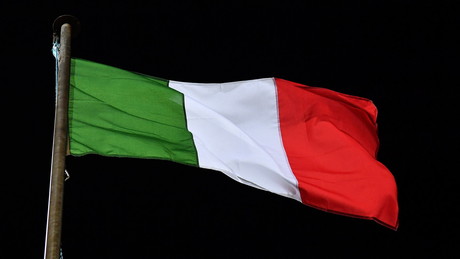 Italian authorities have presented the UN Secretary-General with a plan to resolve the situation in Ukraine. It includes negotiations on Ukraine’s status, an agreement between Moscow and Kyiv on the “disputed territories” of Crimea and Donbass, and other proposals. The Italian government has drawn up a plan for a peace settlement in Ukraine. This reported […] 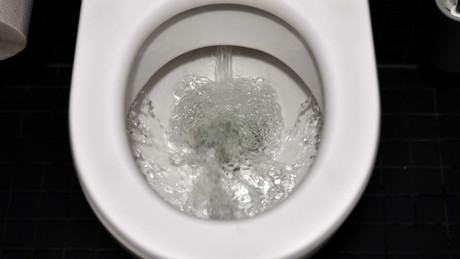 21 Jan 2022 1:31 pm A curious legal dispute ended for four brothers from Italy after almost 20 years with a dip in the toilet. The country’s highest court has now ruled that flushing the toilet too loudly violated the human rights of their neighbors. It therefore awarded damages to the injured party. The dispute […]